Get Started with Angular

In general, the design of large complex applications presents a lot of challenges. The frontend framework allows for a certain SPA strategy.

Simplicity, angular is simple. Provide complete solutions from setting up new projects from CLI to support testing for all web application creation.

It makes web developer work easier because it is strong, platform-independent and browser support (all major browsers support Angular).

With RxJS, Angular supports the reactive paradigm of web programming. Developers such as Observables and Subjects and its versatile web application creation.

The strength of Google behind Angular can not be overlooked.

Google, with a strong brand and history, is continuing to develop it aggressively.

Big companies are more likely to purchase the Google Angular brand as well as huge teams in Angular which is particularly true for large corporate customers.

Here is the quick look at JS Evolution: 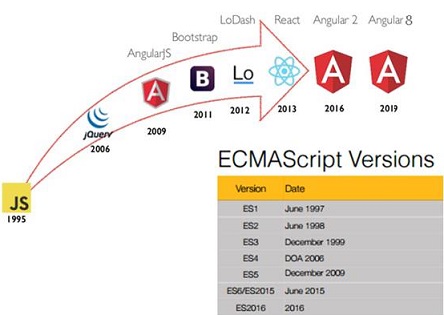 But Angular 2, 4, 5, 6, 7, and now 8 are always just Angular. Each newer version contains a new changes and features but the basics of the framework are always the same 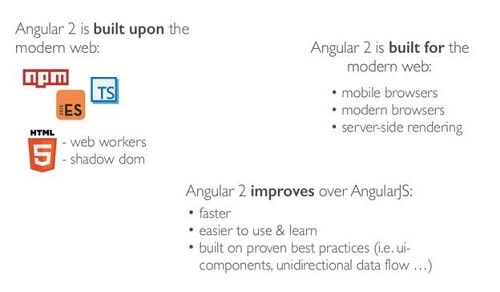 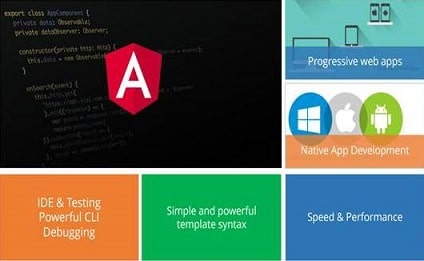 "TypeScript is a superset of JavaScript which primarily provides optional static typing, classes and interfaces. One of the big benefits is to enable IDEs to provide a richer environment for spotting common errors as you type the code." 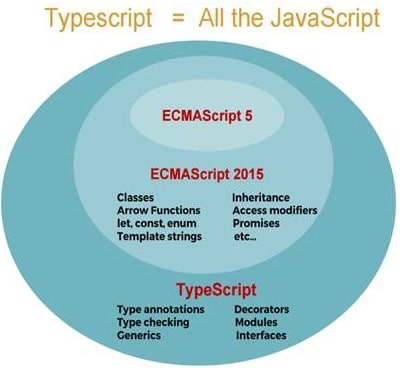 Here's a quick example of how the typescript compares to the standard js code. 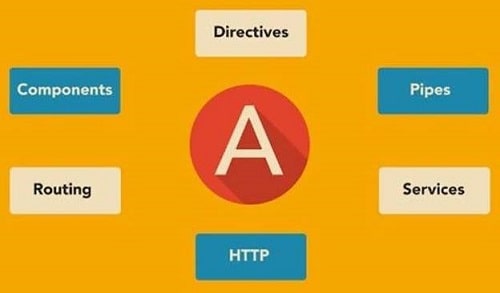 They help to build angular software together. Here's a simple diagram of architecture

Learning Angular is very easy, as it has been developed, considering thatothre developer from Java, .Net can easily adopt it. I hope you get a quick look at Angular and begin your journey to add this to your skill set.

Next we will see Angular Spring Boot Hello World Example