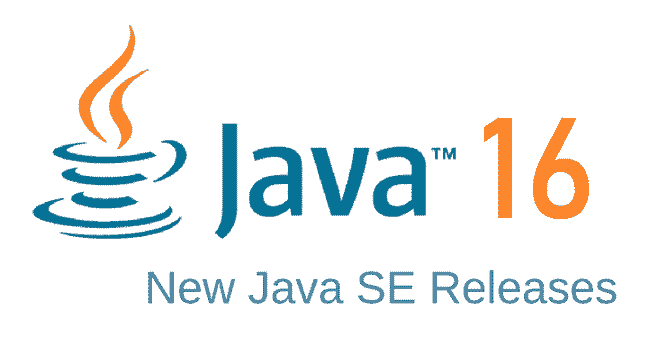 
Java 16 / JDK 16 has now been officially released, below are proposed features coming out as part of the jdk 16.

JDK Enhancement Proposals (JEP) has now been officially released on 15 September 2020, listed below features/enhancements as part of the jdk 15 :

JDK Enhancement Proposals (JEP) has targeted JDK 14 release for ,17 March 2020 for below features :